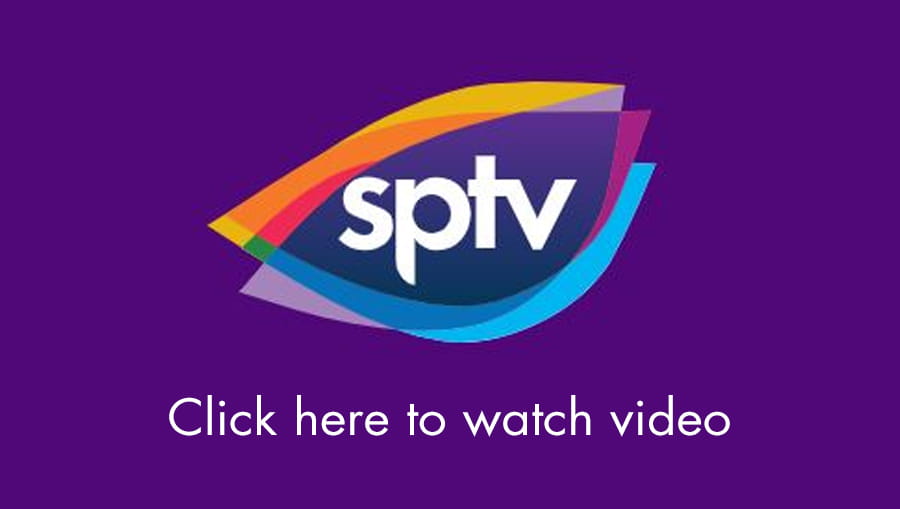 Welcome to the Environment, Climate Change and Land Reform Committee’s 23rd meeting in 2019. I remind everyone to switch off their mobile phones or turn them to silent, as they may affect the broadcasting system. We have apologies from John Scott MSP and Claudia Beamish MSP.

Under the first item on the agenda, the committee will decide whether to take in private items 3 and 4 and all future consideration of its approach to the proposed deposit return scheme. Are we agreed to do so?

Members will remember that the registration, evaluation, authorisation and restriction of chemicals—REACH—SI was inadvertently made by the UK minister of state before the Scottish Parliament had agreed to Scottish ministers’ consent, and they will know that I wrote on behalf of the committee to express our dismay at such an oversight. The Minister of State at the Department for Environment, Food and Rural Affairs, Dr Coffey, has written to the committee to apologise for that, and she has set out additional procedures that should prevent such a situation from happening again. She has also asked that, on this occasion, the committee agree its consent retrospectively to avoid the need to revoke and relay the SI. I have agreed that the committee will consider the SI retrospectively.

It might be helpful, as part of our long-term planning around European Union exit, to develop our links with DEFRA, especially at the official and clerk levels. I hope that that would mean that such a situation can be avoided in the future. We have already agreed to develop our links with our counterpart committees, and I see that as a complementary and constructive approach to our future working arrangements, particularly at this time, with the possibility of Brexit. I have asked the clerks to include something along those lines in a future work programme paper.

Are there any comments in relation to the instruments?

I do not have any concerns relating to the statutory instruments, apart from the REACH one. I have made it clear with respect to previous instruments concerning REACH that have been brought to the committee that I think that there is the potential for significant divergence between the UK and EU regulatory systems, which could be very problematic. In particular, the EU system includes a set of expert committees that involve public health experts, non-governmental organisations, unions and industry in the decision-making process on whether chemicals are safe to be used in our society, but the UK Government has chosen not to replicate that committee structure in the replacement regulations at the UK level. That is a major concern, which I have raised before.

It is disappointing that the UK Government has not decided to reflect on that issue and to try to address it with the amendments that have been brought forward. That is particularly concerning, given that the Health and Safety Executive, which will maintain the regulatory function, clearly does not have the level of public health expertise that we see in the organisations that are involved in decision making with the EU REACH regulations.

I am also concerned about divergence over time. The head of the Health and Safety Executive recently said that, in the event of a no-deal Brexit, he expects divergence from day 1. That should concern the committee.

My second concern is about the process. As the convener outlined, we have had a letter from Thérèse Coffey, but I am not content with it. Ideally, we would ask DEFRA to send someone to the committee to explain why it chose to bypass the Parliament in the decision-making process. I will be guided by the convener on whether we do that now or later.

I have serious concerns about the policy in the REACH regulations and the way in which the Parliament and the committee have been treated.

DEFRA has offered to speak to us about the issue. However, time is of the essence. All the concerns that you have raised are about the development of the framework. I referred earlier to closer links with DEFRA and our counterpart committees in Westminster. I hope that, as the policies and frameworks are developed, we will have time to scrutinise them—we will absolutely ensure that we do that.

The Scottish Government has said that it is broadly content to accept the REACH statutory instrument. Are members content for the committee to ask the Scottish Government to send somebody to explain to us why it is broadly content, so that we can look at that detail and make a decision? We absolutely should have someone from DEFRA here as soon as possible to talk about the frameworks, and to address the process issue that we are all concerned about. Do members want to do that?

I take on board most of what Mark Ruskell said. I am pleased that officials have worked with DEFRA to ensure that the drafting delivers for our interests and respects devolved competence in Scotland. However, there is still work to do. It would be good to get a Scottish Government official and someone from DEFRA in front of us at some point very soon.

It is disappointing that stakeholders are likely to have increased costs as a result of having to reregister substances in the UK REACH regime, having already paid out to be part of the EU REACH regime. I am keen to explore whether those charges could be waived, given that the situation is not the stakeholders’ fault. We should explore that with the DEFRA representatives when they are before us and make the strong point that stakeholders should not be penalised for a situation that is not of their making.

It is useful to take steps to establish good relationships with DEFRA. This is based on not very much evidence, but I am confident that the issue is not a result of malice; it was an accident. Generally, civil servants are under immense pressure at the moment, as are ministers, who cannot be master of the detail. Therefore, I do not think that we need a witch hunt to find the guilty. I look to DEFRA’s appearance here as an opportunity to build a good and continuing relationship with it and, through that, with ministers.

However, I want to pick up on Angus MacDonald’s point that, when an instrument has been laid that will have financial implications for businesses in Scotland, a breach of proper process is particularly serious. There are two types of costs. First, charges will be levied by Government, which has the discretion not to do so. In that regard, I align myself with Angus MacDonald’s suggestion. Equally, companies will have to make significant investments of time and effort, which in many ways is almost more serious—to be blunt, that is more difficult to deal with. I wonder—although we know, because we have heard from businesses—about the extent to which businesses in Scotland have been denied opportunities that they should have had because of the way in which this has been handled.

The bottom line is that we have to put the issue behind us and build good relationships for the future. I will certainly try to be part of doing that.

I guess that we should defer consideration of the REACH SI until we hear from a Scottish Government official.

With regard to the three other SIs, are members content not to make any recommendations?

We will defer our consideration of the REACH instrument until 17 December, and we will write to the Scottish Government to ask for an official to come in front of us.

I want to be clear about the implications of that. As we are considering the instrument post hoc, it seems that deferring our consideration has no implications, but I would like to hear on the record that that is the case.

We discussed earlier the point that there will be no implications. We have time. The committee is not meeting next week, but it will meet the week after that, on 17 September, and we can consider the instrument then. That has no implications. We will write to the Scottish Government to ask for an official to speak to us about why the Scottish Government is content and to answer some of our questions. Any more detailed points about the frameworks that will replace REACH will be covered as part of our on-going scrutiny of the common frameworks. Do members agree to that approach?

That concludes the committee’s business in public today. At our next meeting, which will be on 17 September, the committee will hear evidence from stakeholders in relation to its biodiversity inquiry. We now move into private session, so I ask that the public gallery be cleared.